AIO Cooling How To 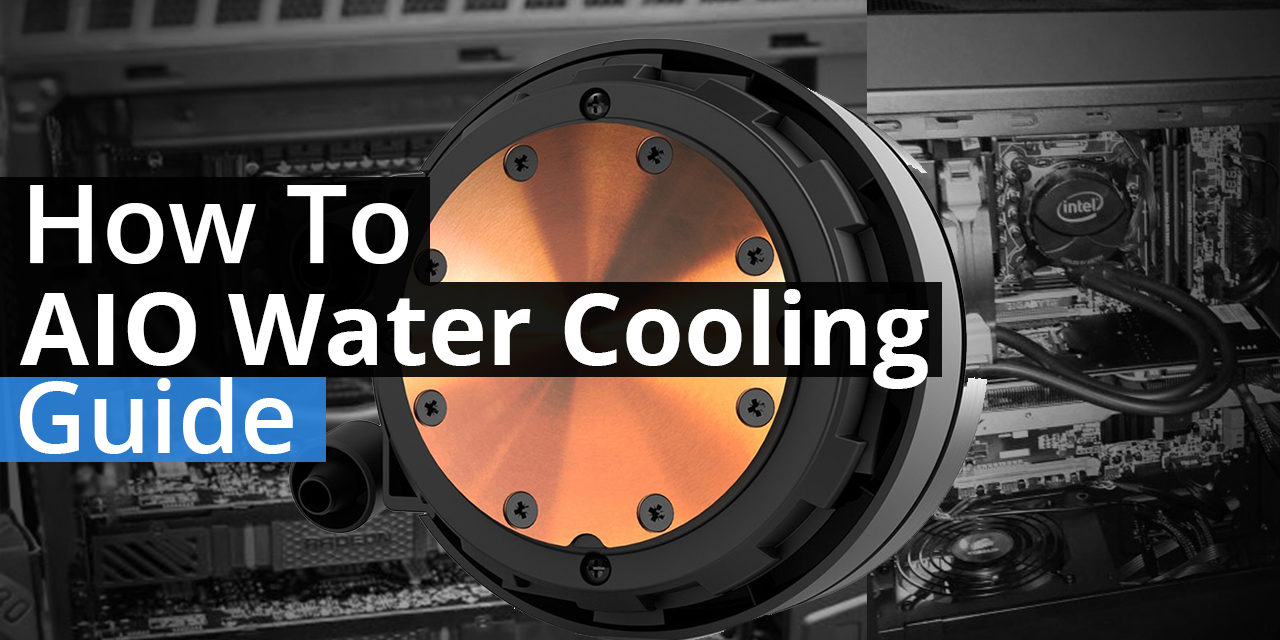 So you are interested in getting your feet wet for the first time and upgrade from an air to water based CPU cooler? Congratulations and taking the first step! We personally have not run an air cooler on any of our rigs, or any we build for others for years. Their combination of lower noise, lower CPU temperature, and lower internal case temperature make them a no brainer for our needs. 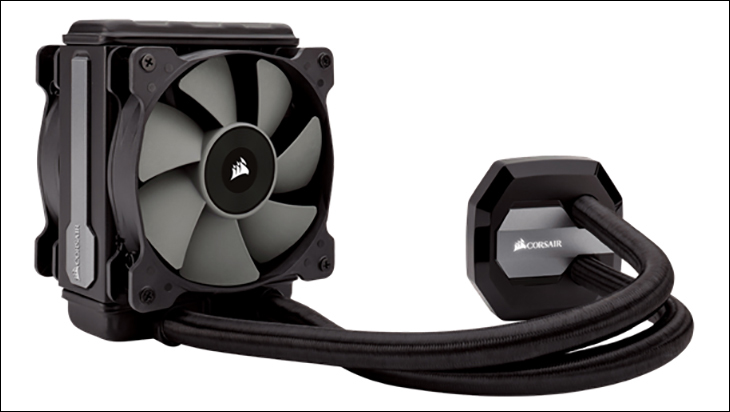 Of course, with that being said the state of the water cooling industry can be confusing and rather daunting for people who never have used a water cooling solution before. Everything from small single 120mm bay AIOS to three 140mm radiator based models… then custom loops… that is a lot of information to digest. Hell you can spend months researching the various options! 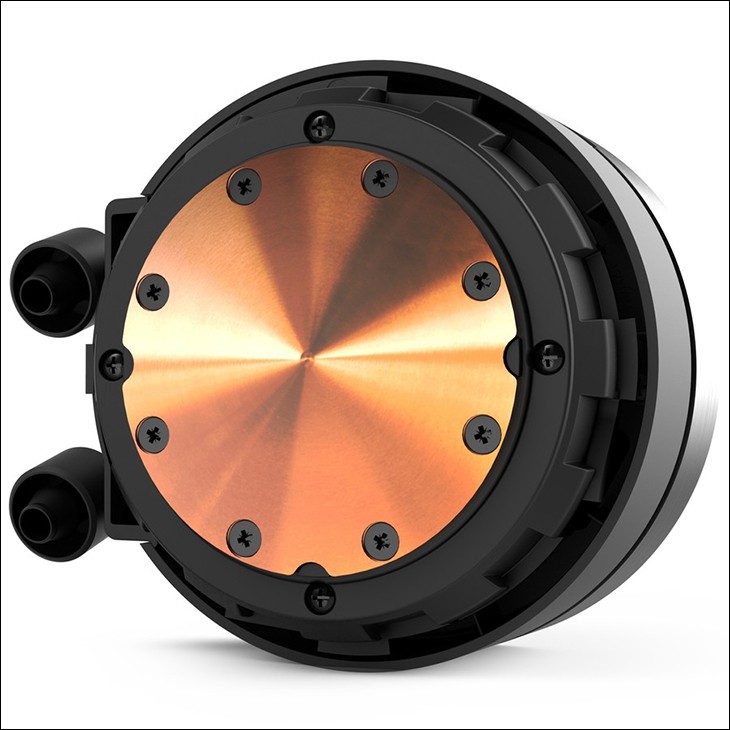 So today we are going to help make things a wee bit easier for you and help guide you in the generally right direction. First and foremost if you are only used to air…. ‘All In One’ models are what you want to be looking at. These are sealed units offer plug and play simplicity with a greatly reduced chance of leak damage… and if a leak does happen most reputable AIO mfg’ers will cover the bills (once proven it was their AIO that caused the destruction). In other words, AIOs are tailor made for average consumer’s needs.

So what is an AIO and what determines how ‘powerful’ it will be at cooling? An All In One CPU cooling solution consists of a few key parts. A waterblock, pump, and fluid reservoir combination unit that ‘sits’ on top of your CPU (and keeps it cool). It keeps it cool by sucking up the heat via its copper block, and then pushing fluid over it. This fluid is then pumped away from the block, through flexible tubes, and then through a radiator’s water channels. This radiator has fans attached to it and since there is small folded metal in between each channel the amount of surface area that the fans blow air over is as good or greater than an ‘air’ coolers ‘heatsink’. As the water flows through the channels in the radiator the fluid cools and then is pushed back to the block… where it starts its circuit all over again. 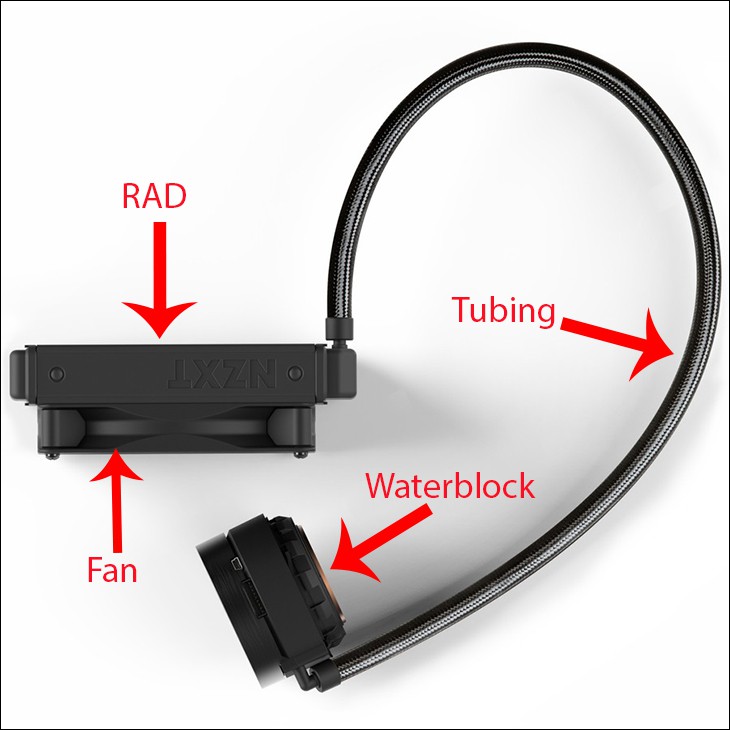 This is what is called a close loop setup. There is no way to add fluid or change fluid in the system… as it is not needed. These devices are expected to work for at least the length of the warranty period and usually are good for 5-7 seven years before they start to fail. Usually the ‘water’ pump fails first. At which point you throw it out and replace it with a new one.

Radiators come in a few common sizes. These are single 120mm, single ‘extra thick; 120mm, single 140, dual 120, dual 140mm, triple 120, and triple 140. All things being equal (same generation vs same generation) a single 120mm will have a much lower thermal cooling limit compared to the next up model, etc. etc. Basically, the bigger the rad the bigger the heat load it can handle. 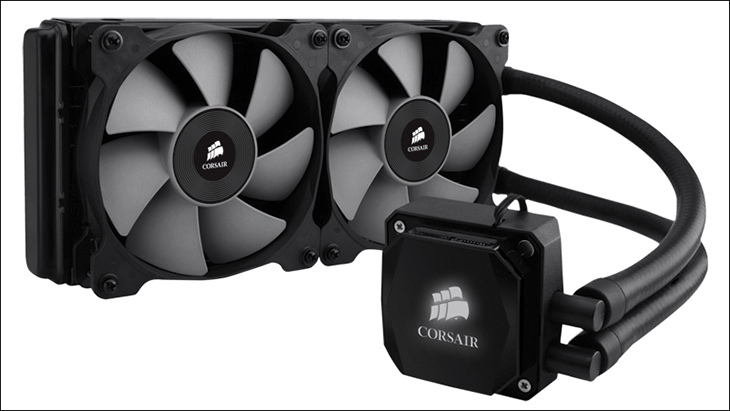 So why not just stick a triple bay 140 in and call it a day? Price and ease of installation. The smaller units are easier than the bigger to work with and cost less. So the secret is to figure out what heat loads you are looking to cool… and picking the right size without wasting your money.

Single 120mm. These AIOs are classified as ‘entry level’ and while they cost more will cool a system about as good as a decently sized after-market air based design. But they will do it with less fan noise, and exhaust all the CPU heat out the back of the case. For stock systems, these little bad boys are more than enough. Since their radiator’s form-factor is that of a 120mm fan… they will also fit into darn near any case. Good safe options include NZXT Kraken X31, Corsair Hydro H60 2.0. 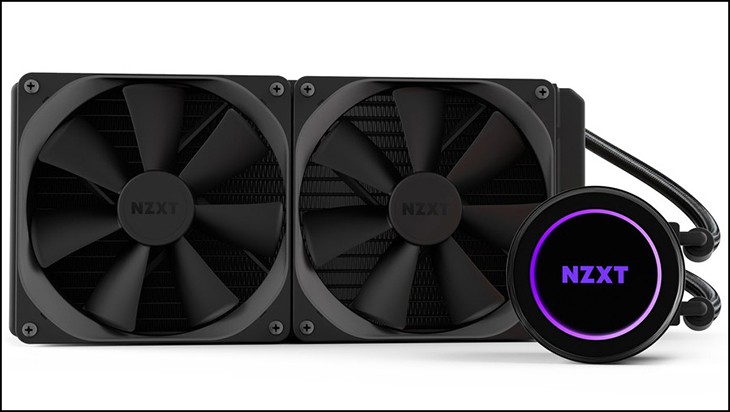 Single ‘extra thick’ 120mm radiators. These are not that common but do offer better performance than a single standard thickness 120mm design without increasing the hassle factor of needing a case with a free 140mm exhaust fan location. These models offer better performance than single 120mm units by simply making the 120mm radiator thicker. Thicker water channels mean more fluid, which means higher cooling potential. In recent years, this form-factor has fallen out of favor as single 140mm usually offer better performance and lower noise. If however you want to go for a mild to mid overclock a Corsair H80 series model (there are bunch of them now) is a good safe choice.

Stepping up a price notch, and performance level is the various single 140mm AIOs. These devices use a bigger (approximate) 140mm by 140mm radiator and thanks to the bigger surface area, and coolant capacity they are perfect for most users overclocking levels. While they are bigger they still only require a rear exhaust fan port that is capable of accommodating 140mm fans. While most air coolers can still out perform them their low noise abilities are hard to beat. For socket 2011-v3 users this is the smallest size we would recommend. Good, safe choices include the NZXT Kraken X41 and X42 as well as the EK-XLC predator 140. All these models are what we personally use in many of our builds. They may cost more than some but their performance and ease of install is hard to beat. 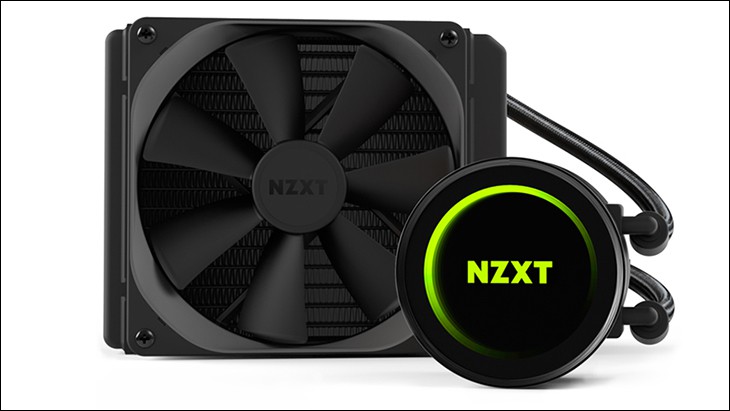 Once you step beyond ‘single bay’ models the overall performance abilities of AIOs does significantly increase. It really is only the biggest of the big air coolers like the Noctua D14/1D15 that can outperform them. However dual 120mm ‘240mm’ units do cost more than their air counterparts and do require a case that has two top 120mm exhaust ports. In this corner of the market the Corsair Hydro H100 series the NZXT Kraken X52, and the EK-XLC predator 240 are hard to beat. Both offer built in fan control abilities for a custom noise profile and their ease of use is really top of the charts good. Many enthusiasts really do not need to go beyond this level as their thermal load capacity and cooling abilities are more than most overclocking levels will dish out.

If however you want both excellent cooling and a lower noise profile dual 140mm ‘280mm’ AIOS like the Kraken X62, Corsair Hydro H110 series, or even the EK-XLC predator 280 are what you are looking for. At even higher loads their noise profile is noticeably quieter than their smaller brethren – as they have more surface area for cooling… so the fans do no need to spin as fast to keep coolant temperature levels in check. These devices will outperform any air based unit on the market in both noise and temperature performance. 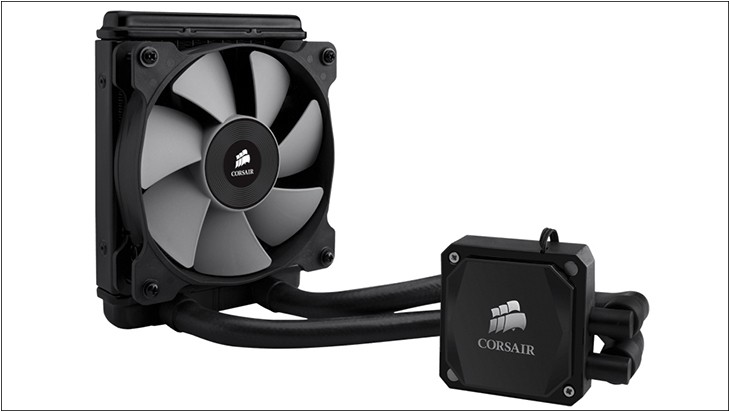 If you are a ‘money is no object’ kind of buyer the best of the best however are triple bay AIOs. These are a new breed of devices as up until recently no manufacture could ever envision anyone needing more performance than what a dual 140mm could provide. As such expect to pay a lot more for them, and expect a lot more hassle factor in mounting them. You will need a big case that offers three top exhaust port – for example the Corsair Obsidian 900D. At this time, there really are only ‘360mm’ AIOs with ‘420mm’ AIOs being only a rumor. In either case these insanely large form factors can provide users with both a down right silent system that can handle even the most insane of overclocks. Honestly the only way you will push a three bay 140mm AIO past its breaking point is if you are usually a ‘sub zero’ overclocking enthusiast and want the equivalent of dry ice cooling on your suicide runs. Here the options are limited but the EK-XLC predator 360 really is the gold standard… and is priced as such.

With that we hope we have helped you on your way to a better cooler computer with our mini “AIO Cooling How To” Guide. Water cooling as you can see is no longer just for the pro’s and you have many options that at first glance can seem daunting. If you liked articles like this please make sure to hit up our forum and recommend future off topic articles. 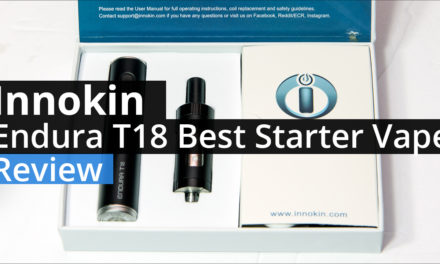 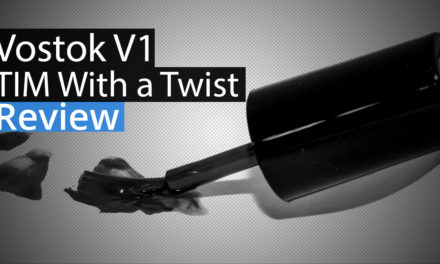 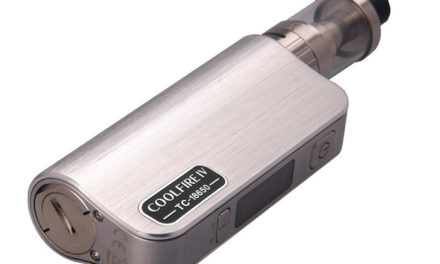 Changing Your Life or a New Habit, Beginners Guide to Vaping 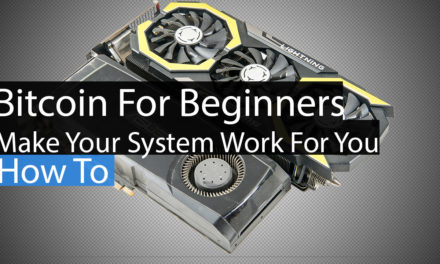 How to Bitcoin for Beginners