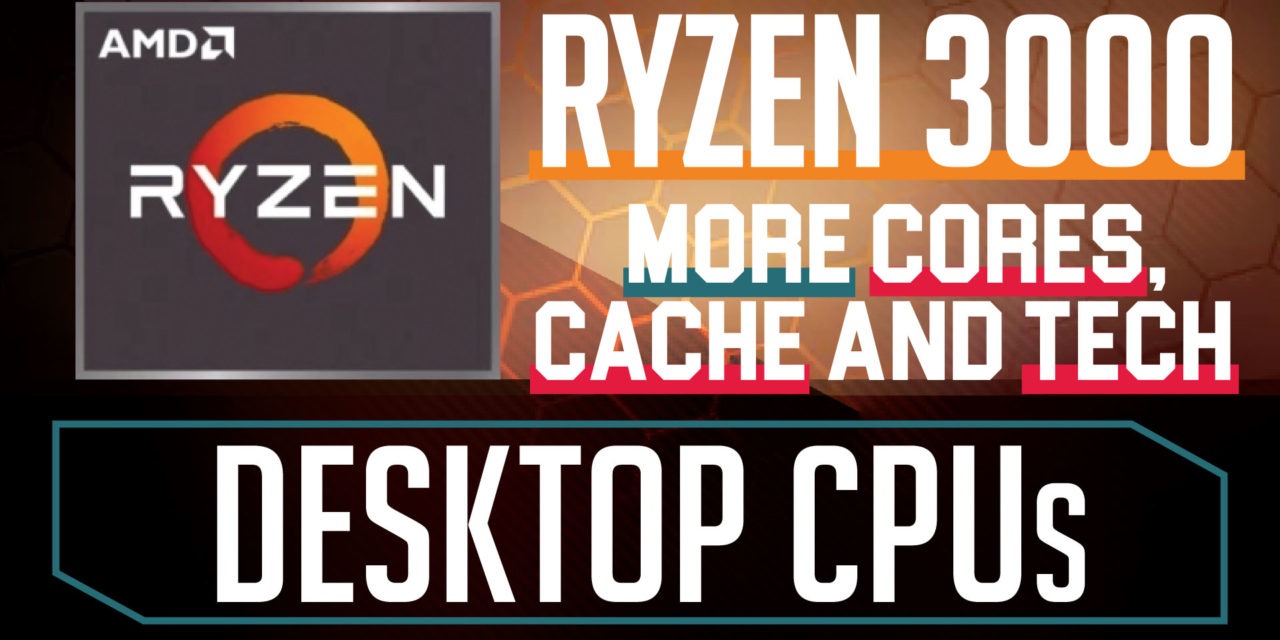 The third-gen Ryzen CPUs will be released soon on July 7, 2019.  With prices ranging from $199 to $749 USD the market will change up with increased CPU core count, better prices and technology.

Ever since the 1000-series Ryzen process was released, the CPU landscape has changed for the better to be more competitive. Consumers now have options other than Intel for performance and gaming.

AMD will release the 12-core/24-thread mainstream Ryzen 9 3900X alongside 4 other CPUs. The new CPUs are built on a 7nm process with PCIe 4.0 interface with lower TDP. IPC improvement will be about 15% which is significant. The high-end with be the Ryzen 9 3950X rocking a 16-core/32-thread.

There will be a new chipset called the X570. 56 boards will be released intially with the new chipset. Most older motherboards should be compatible all the way back to B350 boards. Please check with you motherboard manufacturer for BIOS updates before putting a new one in. 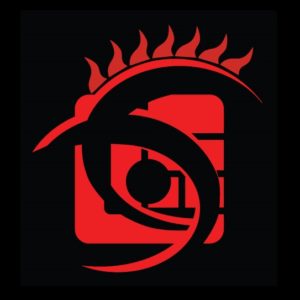 Aspiring Graphics + Web Designer and Content Creator. Dave is looking to get his name out to the IT world one post at a time. Title: Technology Journalist and Graphics Designer. 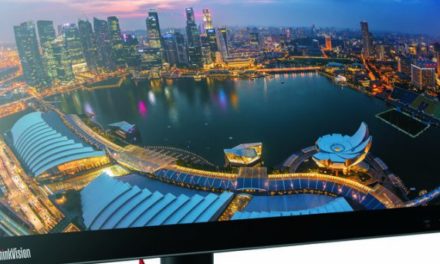 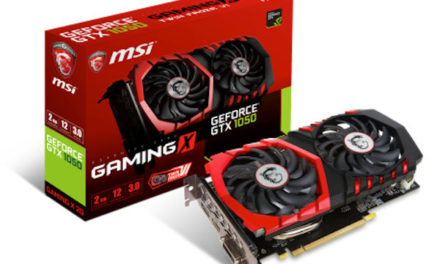 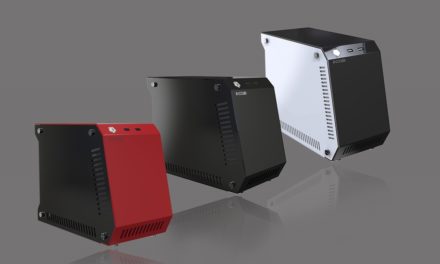 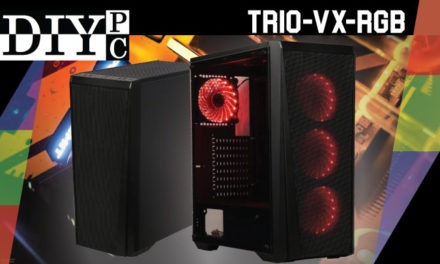