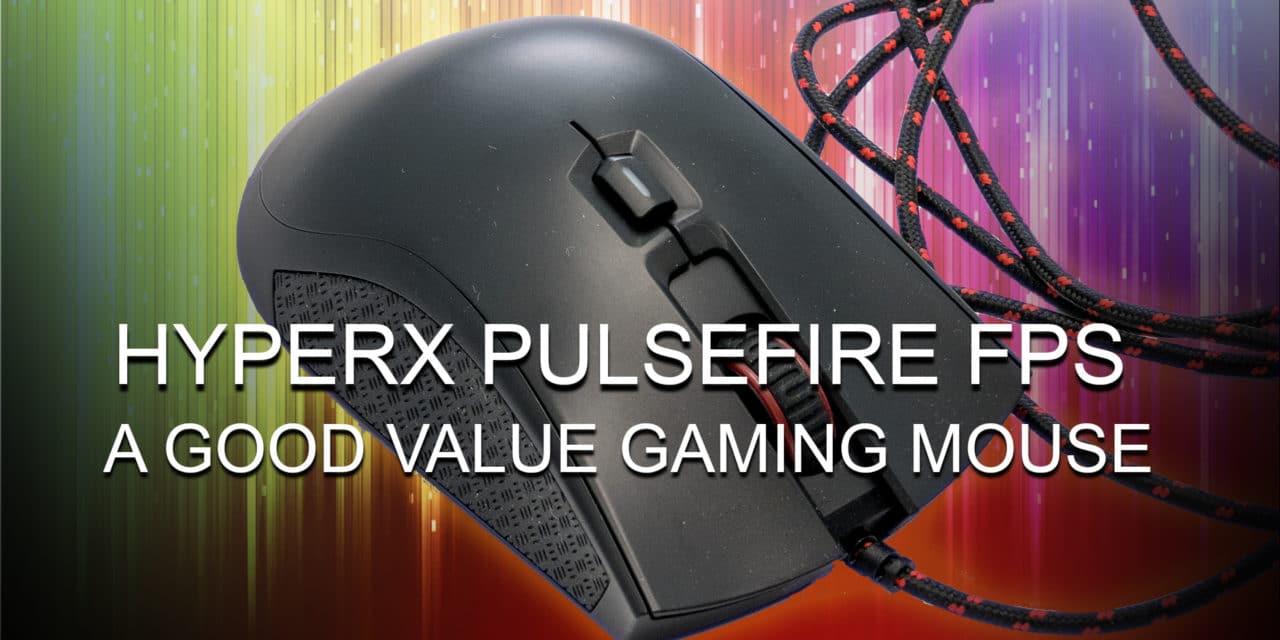 As we have stated in the past one of the most overlooked components to a new custom build is the lowly input device. Many people spend countless hours on choosing the case, the video card, or even just the motherboard… but will spend almost no time on the devices which will arguably have one of the largest impacts on overall satisfaction: the ‘mouse’, the keyboard, and even the lowly ‘mouse pad’. These three are the ‘holy trinity’ of input device types and have a major impact on usability, enjoyment, and even physical health as together they form the foundation of your work/gaming/etc. ecosystem. Without good input devices the biggest, badest system is as useful as a junker laptop circa 2005.

Not that long ago we took a look at HyperX’s keyboard – the HyperX Alloy FPS Pro – and walked away very impressed with HyperX’s mechanical keyboard. This time our focus turns to their ‘first generation’ mouse – the HyperX Pulsefire FPS. The reason we have chosen this particular mouse for this short article is that with so much competition and shear number of options available to consumers some very, very good value options can get lost in the shuffle. Over the past few months we have read many articles on the HyperX Pulsefire FPS ‘gaming’ mouse and feel that it has not gotten its fair shake. Most articles on this go out of their way to slight it for being nothing more than a ‘clone’. A clone of an older generation Razor mouse.

For many people once they hear the words ‘Razor’ and ‘mouse’ in the same sentence they close the article and move on. Sure, some people love Razor and think they are the best of the best. Others have had… less than optimal experiences with them as their Quality Control and overall asking price leaves a lot to be desired. Compare and contrast that with the HyperX Pulsefire FPS and there are night and day differences. Put simply this mouse does not cost a fortune, does not require any software to run, and generally speaking is shaped to be comfortable for a wide range of consumers as possible.

The downside to this no-frills, wide based appeal is that it does not cost a bloody fortune (and lot of people equate price with quality) and does not come with as many bells or whistles as some. It does not have a bajillion buttons scattered all over it. It does not come with a bajillion DPI sensor. In fact, it does not even use a ‘laser’ sensor and rather is an optical sensor-based mouse. It does not even come with all that much customization in the lighting department. Instead it is a comfortable five-button mouse that just so happens to use one of the best sensors released in the past couple years. To be specific this mouse uses the Pixart 3310 sensor, which was released way back in 2016. This sensor tops out at a ‘mere’ 3200 DPI as it is an optical and not a laser-based sensor it works best when used in conjunction with a mouse pad and not directly on bare desk. Better still this mouse will only set consumers back only $50 (USD)… as that is all a mouse should cost when you pair away all the various goo-gaws that do nothing for the average buyer besides boosting the price in the stratosphere.

A Good Value Gaming Mouse When you combine good real-world abilities, with good ergonomics, and then add in a killer asking price… giving up software customization and even higher DPI abilities is not that great of a hardship to say the least. 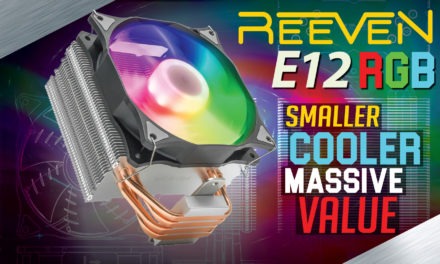 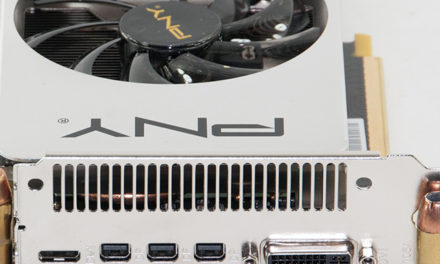 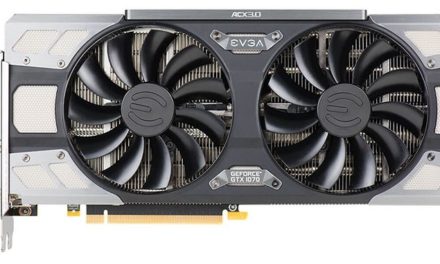