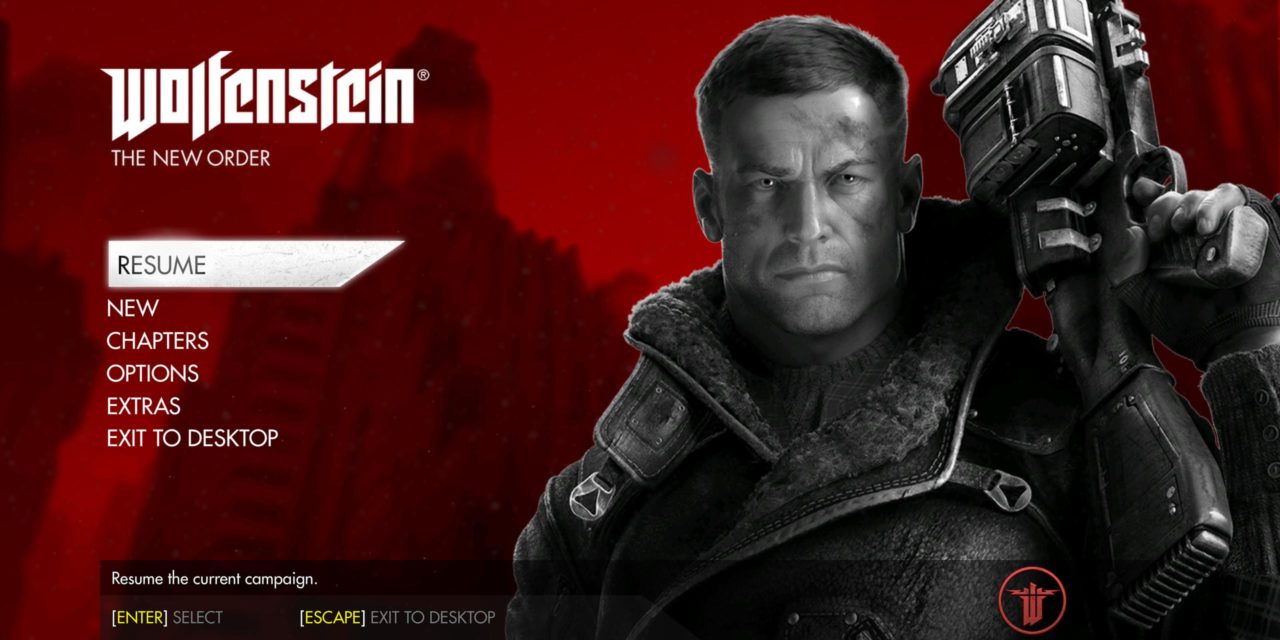 This review was originally going to come out shortly (a month or two) after Watch_Dogs, unfortunately we ran into some issues where Steam ate some of our screenshots and other various issues that left this review on the back burner. This will mean that we will at times be comparing it to Watch_Dogs rather than some of the newer games. Now that we’ve cleared off our plate from the epic journey that was the Witcher 3, we decided to revisit and deliver to you two Wolfenstein reviews. The first one you will be reading is about Wolfenstein: The New Order. Besides, who does not enjoy killing Nazis?
Wolfenstein: The New Order is a sequel to the 2009 Wolfenstein game, which to the best of our knowledge is a partial reboot/continuation of Return to Castle Wolfenstein from the 1990s. We are glad to see that we are not thrown into another Nazi zombie survival game, as for some reason that has grown in popularity in the past five or so years. 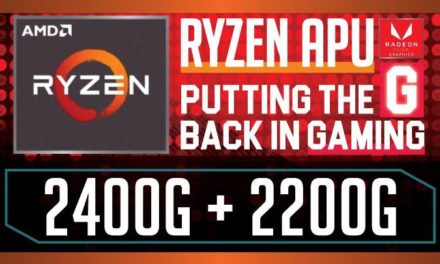 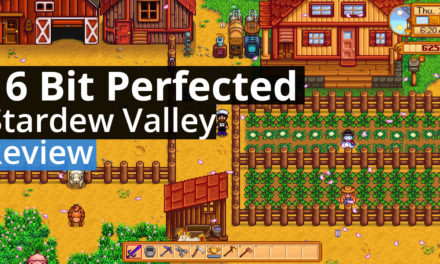 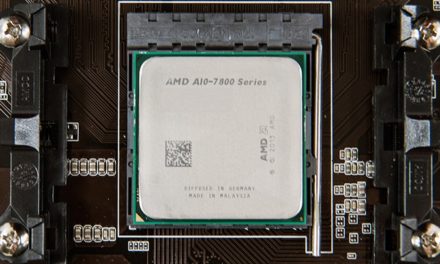